The basic terms and concepts in the LabKey Server experiment framework are taken from the Functional Genomics Experiment (FuGE) project. The xar.xml format only encompasses a small subset of the FuGE object model, and is intended to be compatible with the FuGE standard as it emerges. More details on FuGE can be found at http://fuge.sourceforge.net.The LabKey Server experiment framework uses the following primary objects to describe an experiment. 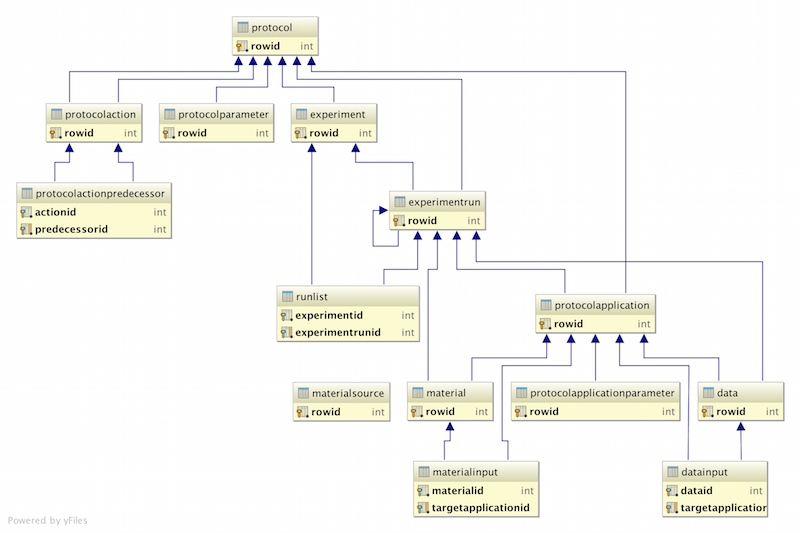