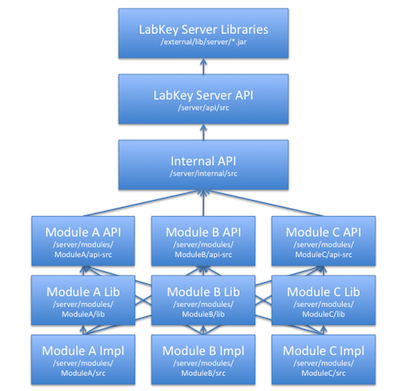 To delete an unused module, delete both the .module file and the expanded directory of the same name from your deployment. The module may be in either the /modules or /externalModules directory.
Discussions