Documentation: Version 19.3
Print
Premium Feature — Available in the Enterprise Edition. Learn more or contact LabKey.
These instructions enable an administrator to configure the LabKey NLP pipeline so that tsv source files can be run through the NLP engine provided with LabKey Server. Once the administrator has properly configured the pipeline and server, any number of users can process tsv files through one or more versions of the NLP engine using the instructions here.

The NLP engine will not run under python 3. If possible, there should be only one version of python installed. If you require multiple versions, it is possible to configure the LabKey NLP pipeline accordingly, but that is not covered in this topic. 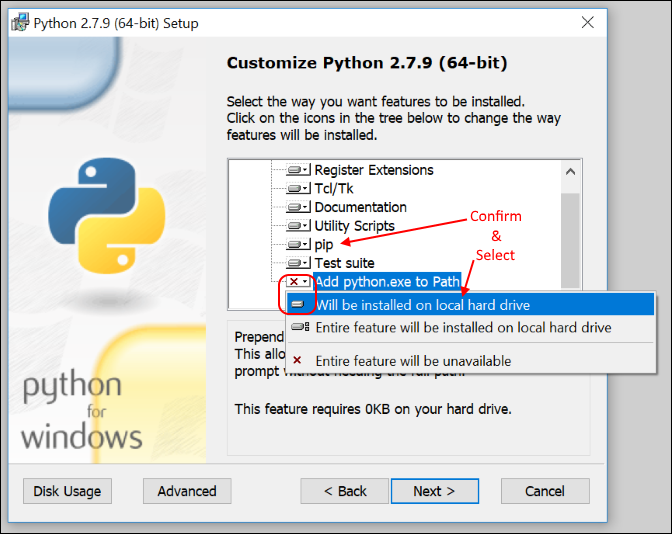 NumPy is a package for scientific computation with Python. Learn more here: http://www.numpy.org/

Install python-crfsuite, version 0.8.4 or later, which is a python binding to CRFsuite.

The LabKey distribution already contains an NLP engine, located in:If you want to be able to use one or more NLP engines installed elsewhere, an administrator may configure the server to use that alternate location. For example, if you want to use an engine located here:Direct the pipeline to look first in that alternate location by adding it to the Pipeline tools path:

Configure to use Multiple Engine Versions

You may also make multiple versions of the NLP engine available on your LabKey Server simultaneously. Each user would then configure their workspace folder to use a different version of the engine. The process for doing so involves additional steps, including a server restart to enable the use of multiple engines. Once configured, no restarting will be needed to update or add additional engines. Multiple alternate NLP engine versions should be placed in a directory structure one directory level down from the "nlp" directory where you would place a single engine. The person installing these engines must have write access to this location in the file system, but does not need to be the LabKey Server administrator. The directory names here will be used as 'versions' when you import, so it is good practice to include the version in the name, for example: