Print
This topic is under construction.

This topic explains how to setup the FDA MyStudies Android app and install and run it on an Android device. This is section 6 of the overall setup process covered in: FDA MyStudies: Technical Setup Document

Download Android Studio from the following link and set up the environment.

6.3 Steps to Pull Code from GitHub

Create apikey.properties file in the home directory of the project and add the following details (for the android.bundleid, refer to section: 3.2.3):

The app can be installed to the device or emulator from Android Studio by clicking on the Run button in the Menu bar, which will open a window asking you to choose between emulator and device. 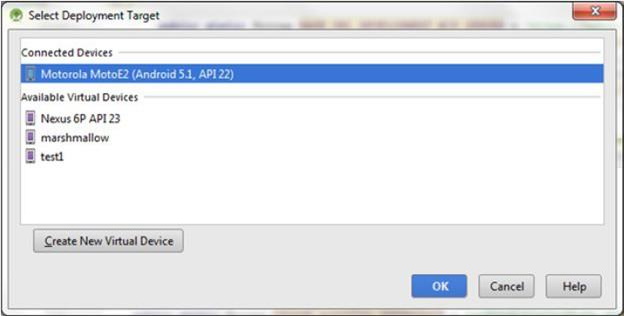 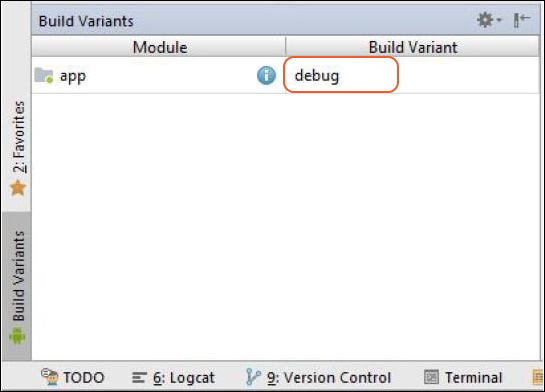 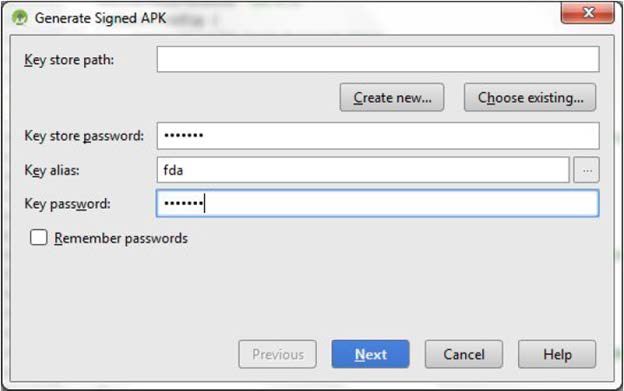 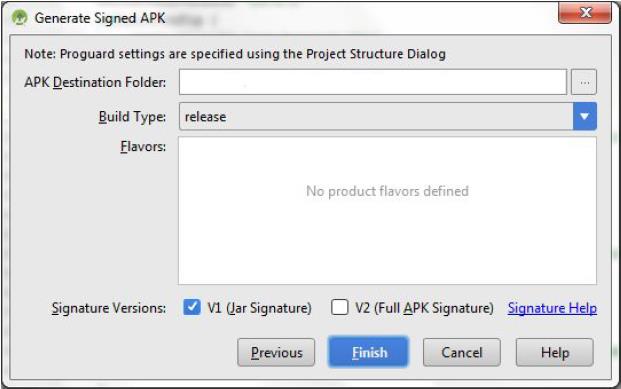 Continue with set up in the main document.

Appendix: Build at the Command Line

It may be desirable to build your Android app at the command line, particularly for use with automation. This next section will serve as a brief overview and basic example of building and testing the app in this way.The Android app repo uses gradle to execute builds. Gradle operates on a self-bootstrapping basis, meaning that you do not specifically need to install gradle beforehand, as gradle will take care of "installing itself" the first time you run the build. Other LabKey projects also use gradle, and you can learn more about using gradle with LabKey in this section of the LabKey Server documentation (opens in a new tab): Gradle Build Overview
Setting up to build on Windows is not covered in detail in this guide.

Appendix.1 Set Up the Android SDK

Building is done using the gradlew script. On platforms other than Windows, to ensure this script is executable, run: As with most gradle projects, you can use the following command to see what tasks are available in this repo:

Code signing for the app must be configured. Learn more in the official documentation on the Android developer site: