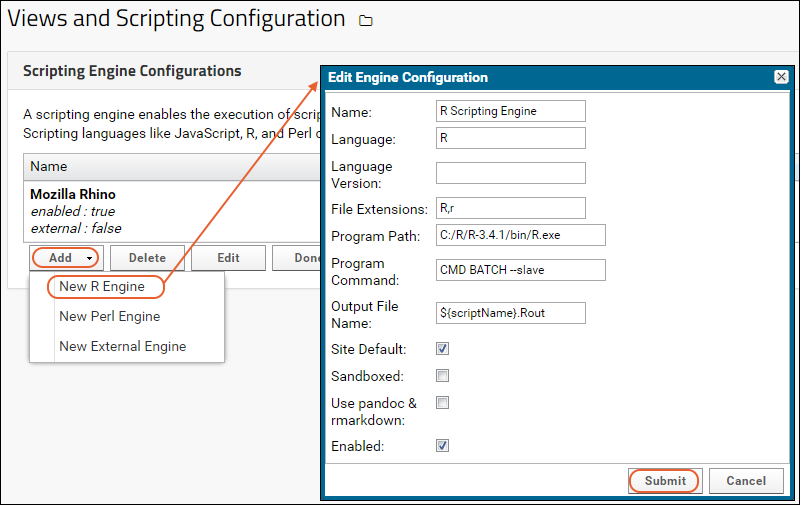 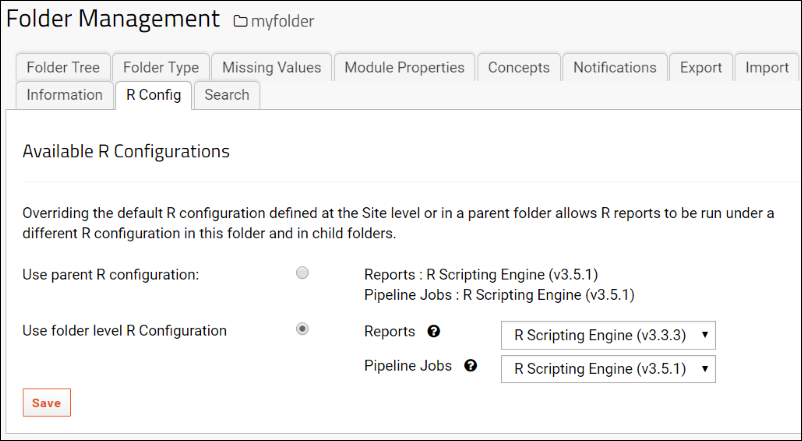 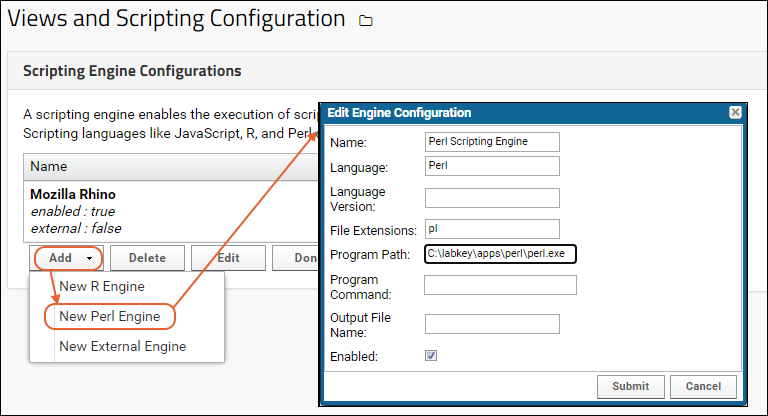 You can only have a single Perl engine configuration. After one is defined, the option to define a new one will be grayed out. You may edit the existing configuration to make changes as needed. Perl configuration fields: 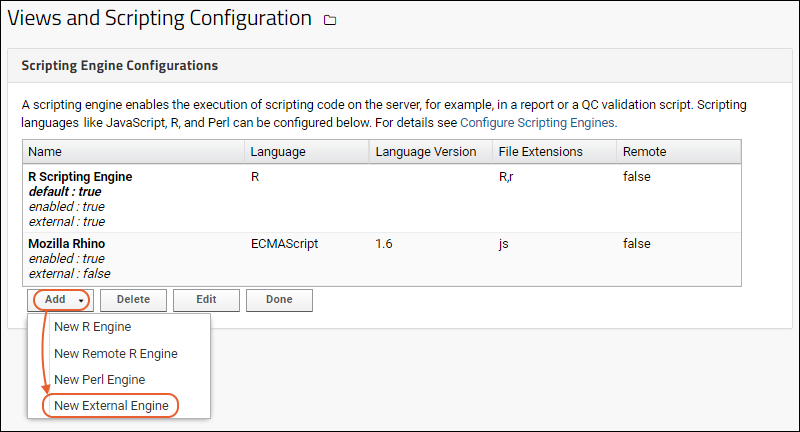